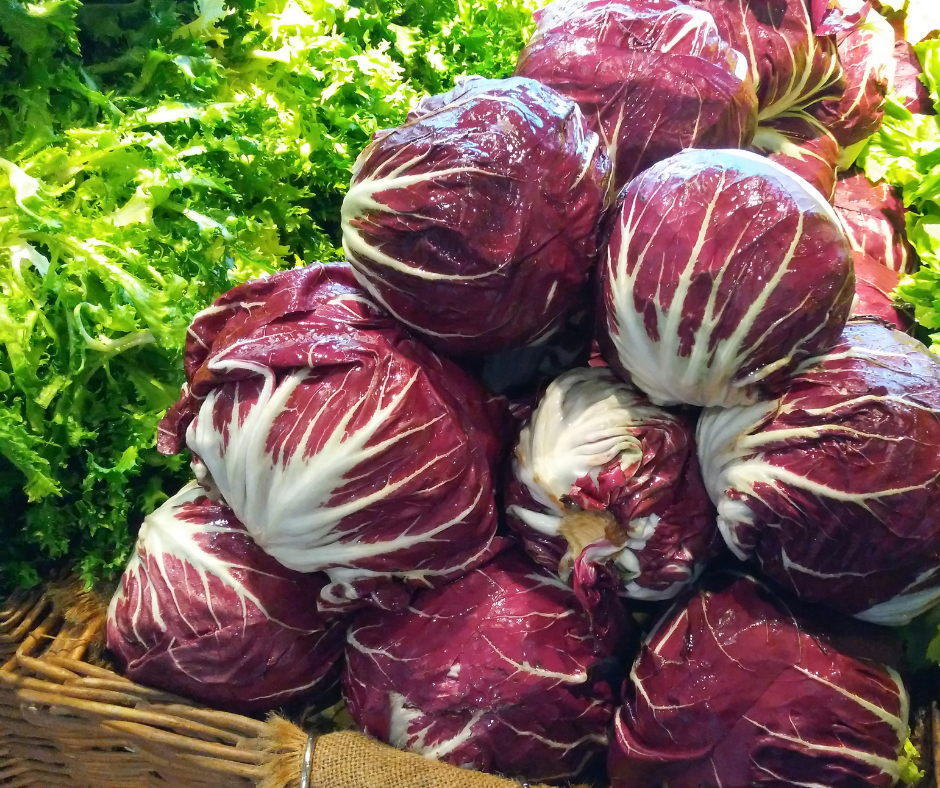 This is a vegetable that can be grown in any climate. It’s also one of the most popular winter vegetables, and it’s not hard to see why. Gardening Tips for Radicchio That Really Work will tell you how it grows, where it comes from, and what plants are related to it. We’ll also give you gardening tips on growing radicchio – everything from planting seeds to harvesting leaves – so your garden doesn’t end up with anything but radishes!

We know how important it is to eat greens, but not many know that purples are equally crucial for our body’s overall health. The most favorite way to purple is to go for radicchio. It is a staple dish during winter in many countries. It is a leafy and gorgeous plant that originated in Northern Italy in the 16th century and has formed an integral part of Italian cuisine. This is the reason this vegetable jmm is nicknamed the Italian Chicory across the world.

Radicchio belongs to cabbage-like vegetables known as chicory and famous for its spicy, bitter taste. When eaten raw, radicchio gives you the same sharp, bitter taste. If you are looking to buy the veggie from the local stores, choose those where the leaves are sharp and undamaged. If there are dark parts, it might indicate that the vegetable had been on the shelf for far too long.

It is believed that radicchio originated in Italy around the 16th century. It was developed from an ancient Italian plant called chicory and became popular during World War II when food shortages were common

Vegetables that looked like radicchio were found all over Eurasia in ancient times. But, historically speaking, the vegetable has mainly grown in the Northern Italy region, where it still thrives. The vegetable has undergone huge modification over the years through environment and cultivation, but this veggie’s medicinal properties are still intact. Over the years, radicchio has been grown and cooked with utmost passion and care in Italy, and it is an essential part of Italian culture.

Radicchio’s flavor is described as a bitter, peppery taste. This veggie has an interesting look due to the green leaves and white veins that are exposed on its outer layer.

–>SAVE 50% off Through 5/22/2021 when you Check out our Try To Garden Etsy Store for fun things for the kids as well as our Garden Planner! We are adding new items weekly!

Radicchio is full of Vitamin K that has enormous benefits, especially for certain sections of the population. It is an essential vitamin needed by everyone, especially for those on blood thinners.

Vitamin K. also boosts the bone health of an individual. There is also a small amount of Vitamin C in radicchio that has immense benefits. Vitamin C helps the body fight colds and flu.

Radicchio also helps boost collagen production and helps the body absorb iron – an essential mineral needed by the body. To top it all off, it is high in fiber so it is great for gut health.

Radicchio prefers full sun, but it can tolerate shade. A soil pH between 5.0 and 6.8 is perfect for the proper germination of the vegetable. The seed germinates within seven days at around 60 degrees F, but the germination can take up to two weeks if the soil is cold.

What is the growing season of Radicchio?

Radicchio grows best in the spring and fall seasons. The plants should be sown in the early spring, or as soon as the soil can be worked to make it perfect for growing radicchio

What is the best growing temperature for Radicchio?

Radicchio grows best in the spring and fall seasons. The plants should be sown in the early spring or as soon as the soil can be worked to make it perfect for growing radicchio.

What is the best growing temperature for Radicchio?

Radicchio is a hardy plant, and it can be sown as soon as the soil is ready to be worked. It grows best in cool weather, and the optimum temperature would be between 60 to 65 degrees F.

As you usually get one gem per plant, you should plant 5-6 plants per person in your household.

Radicchio is used in many Italian dishes. It is finely chopped and mixed into several delicious dishes such as risotto and pasta. You can also grill the whole vegetable in olive oil and have it as a main dish. Contrary to popular belief, the leaves are not the only edible portion of this vegetable, as the roots of this plant can also be eaten by roasting and then grinding it into a coffee substitute.

There are many ways in which radicchio can be prepared and enjoyed because of how versatile it is when cooking with this vegetable. The most popular way of preparing radicchio is simply cutting off the head at both ends before washing under running water to remove any remaining dirt or dust from either side; then, cut pieces into small wedges.

Finally, it can be found in some salads that have been tossed and prepared with a variety of other vegetables. The most popular combination is mixing it up with arugula because the two ingredients go together well. It’s mild flavor blends nicely into any dish when adding to them later on during cooking or preparing for an event or party. It has even been used as stuffing inside tortillas before being deep fried – only then does it start to taste more like cabbage than lettuce!

Now that you know a little bit about radicchio, here are some Gardening Tips for Radicchio That Really Work!

This can be grown in your home garden, and it is a perfect beginner’s plant. It needs full sun exposure during the day with an abundance of water.

Radicchio prefers fertile and well-drained soil. is best to grow these plants in a sunny location. Just use a garden fork to work up the soil and put some compost in the top portion of soil up to 6”. The soil should always be moist. If the plants dry out at any point in time, they will turn bitter, and the growth could also slow down.

To grow radicchio, you will need potting soil mixed with sand or perlite for drainage purposes as well as fertilizers that are low in nitrogen like seaweed extract fertilizer. These plants do not produce seeds so they must be either direct-seeded into the ground or purchased from nurseries if you live near one.

Radicchio is a hardy plant and can be planted as soon as the soil is ready for sowing. The plants should be planted with a space of about 8 to 12 inches between them, and they should get afternoon shade if the plant is growing during summer. Sow the plants every three weeks so that you get a steady and fresh supply of radicchio.

If direct seeding into the ground make sure to prepare at least 20 square feet of space because this crop does take up quite a bit of room – especially when it starts growing taller than other crops.

It is vital to ensure that the pH level of the soil is always between 6.0 and 6.5. The soil must be enriched with compost, and you must add about ½ cup of organic fertilizer to the soil beneath each plant. The continuous growth of radicchio is important if you want to get good yields, and regular watering is a must.

Water seedlings regularly; it’s root system is shallow, so drenching them with water once a week should suffice at this point in time.

Thin plants to stand three inches apart after they reach height of six inches tall for best results – when cutting too close to base, the plant may not grow back as well and will take longer to mature than those left untouched.

The radicchio can be harvested at almost anytime during its growth. It is usually done when the leaves are just three inches long or when the head is formed and is firm to touch. The vegetable matures 60 to 64 days after sowing.

Radicchio can be cut leaf-by-leaf if you are not willing to cut the whole plant at once. Cut leaves at base of plant with a sharp knife, then promptly wash them in cold water to remove dirt and grit – store in refrigerator or freezer for up to two months.

Radicchio is appealing to many people for its gorgeous color, and it is easy to enjoy tasty dishes with this veggie. Sauteed radicchio is a simple recipe, but it has lots of flavors and, when it is fully cooked, makes an excellent side dish for stews and roasts.

Other growing tips articles you may find helpful: